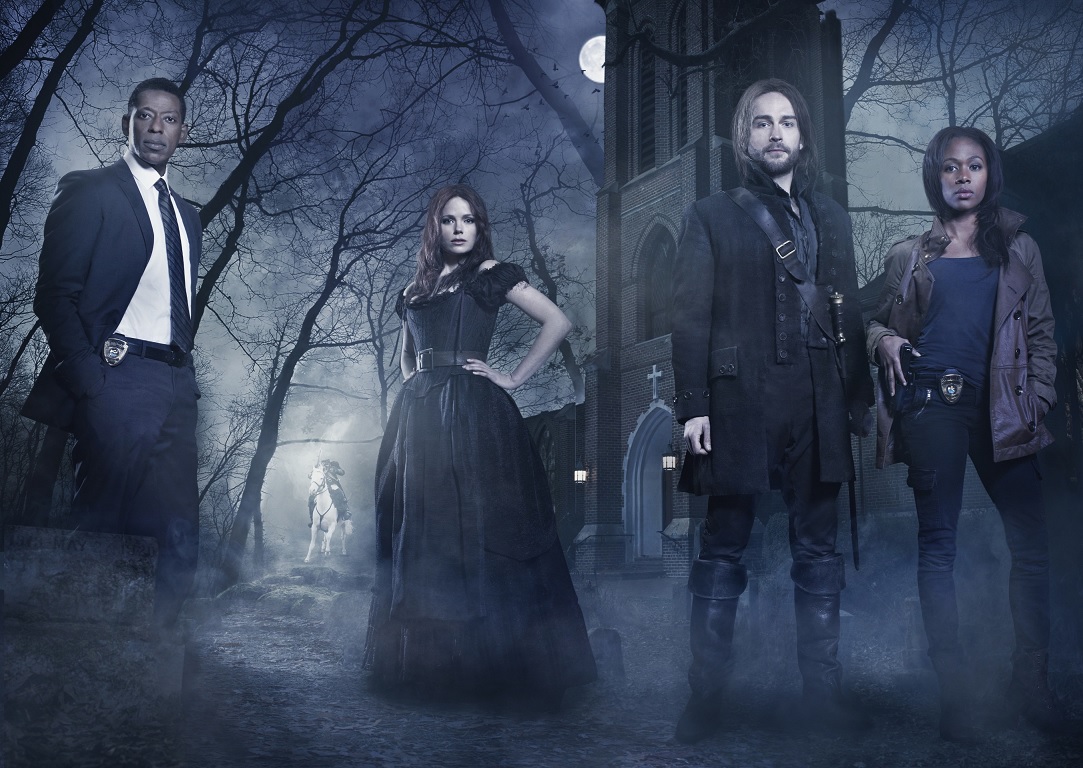 In its third season of production the “Sleepy Hollow” supernatural thriller television series is set in colonial New York State. A modern re-imagining of the Washington Irving story about Icabod Crane and the Headless Horseman the series stars Tom Mison, Nichole Beharie and Orlando Jones.

“Sleepy Hollow” will join the vampire drama “The Originals” as another supernatural TV hit headquartered in Conyers. “The Originals” has already pumped millions of dollars into the local economy during its two year reesidence in Conyers and Rockdale County.

The production team has been filming around the community in several different locations, including at a private residence on Main Street and in Olde Towne Conyers. Next week, they will film at some private residences near Ebeneezer Road and GA State Route 212.

According to Gina Hartsell, Camera Ready Film Liaison for the Conyers-Rockdale Economic Development Council, there is a large fan base for the show. “This is the first time I’ve had people come up to me [during production] to say ‘we really love the show’.”