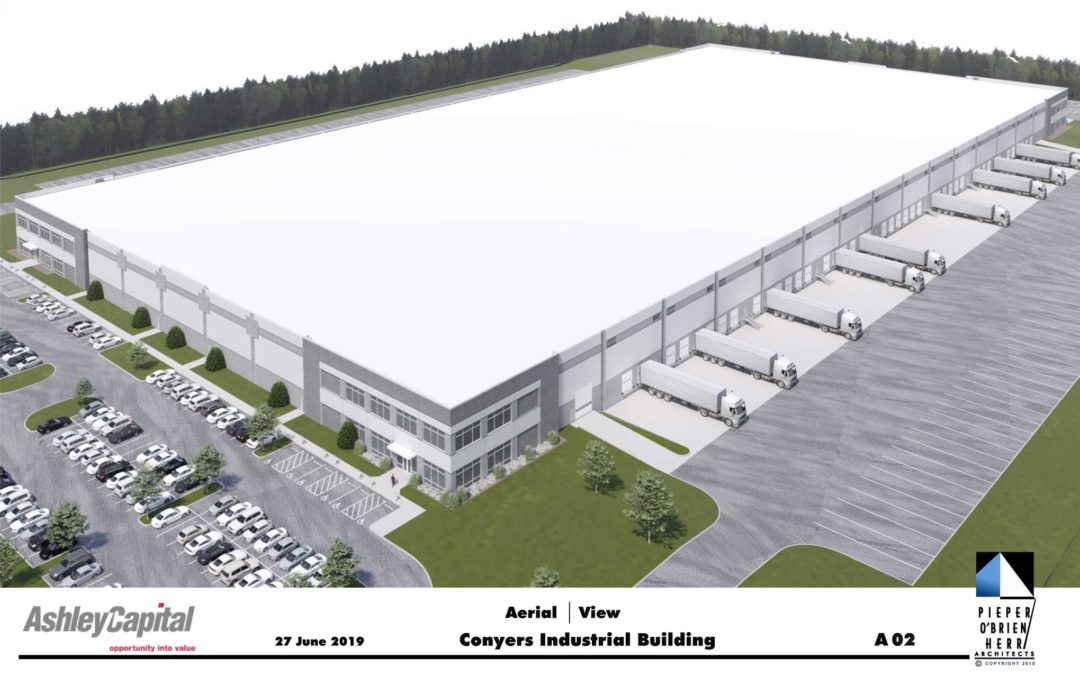 As you know 2019 was a record year in Rockdale County for delivered new construction of advanced manufacturing/industrial/logistic space in Conyers-Rockdale.

The Biolab and Rockdale Technology Center buildings added over 50 million dollars in appraised tax value to the tax rolls and just those buildings are predicted to generate over $900,000 in new revenue to the County and School Board this year.

2020 will break that record. The projects ongoing in March including the Pratt expansion and Ashley Capital’s new 450,000 s/f logistic center plus a couple other new builds that will complete this year, and are projected to generate over 2 million dollars in new tax revenue for the city, county, and school board.

We have a company that was planning a $10-15 million  expansion and are now back with a $25 million expansion.  Working with local developers on a 325,000 s/f  build-to-suit logistic building and a $25+ million investment and 35 jobs.

We have another build-to-suit opportunity that is a state led project that is looking for 150,000 s/f building, 140 jobs and $50 million CAPEX.

Another state led project that we submitted a RFI for last week is a 350,000-700,000 s/f facility, build to suit. At build out estimated $100 million in CAPEX and up to 600 careers. Again this one is at the early phase as they are looking at 15 markets for this food processing facility.

Also in the last month worked we with another local company that is based here with 200 local employees. Cellofoam. They are a 50 year old company that is headquartered here. They have 6 plants across the SE with a 450 total headcount. They have been here decades in leased space. They have committed to own their buildings and are in the process of buying and upgrading their manufacturing space and buying a new office building for about 50 of the professional employees.

Business is strong in the advanced manufacturing/logistic space and is expected to continue.

As we hoped, the film folks are back in town and prepping their space for the return of film production. All three of our local production companies are working on the measures that will allow them to film safely and also, which is a little of a surprise, looking for more space to convert to film production. They are looking/hoping for an official August return. 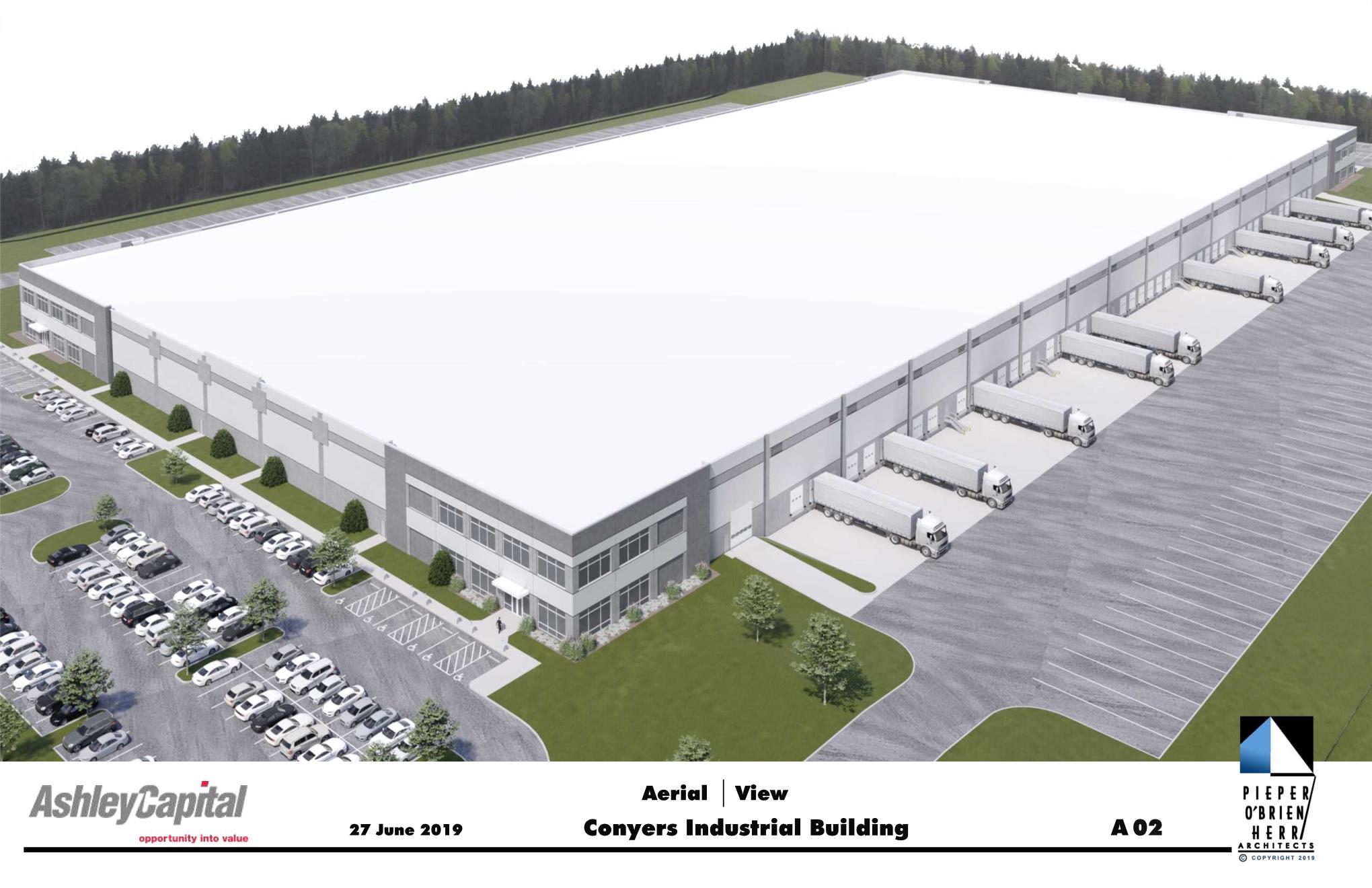