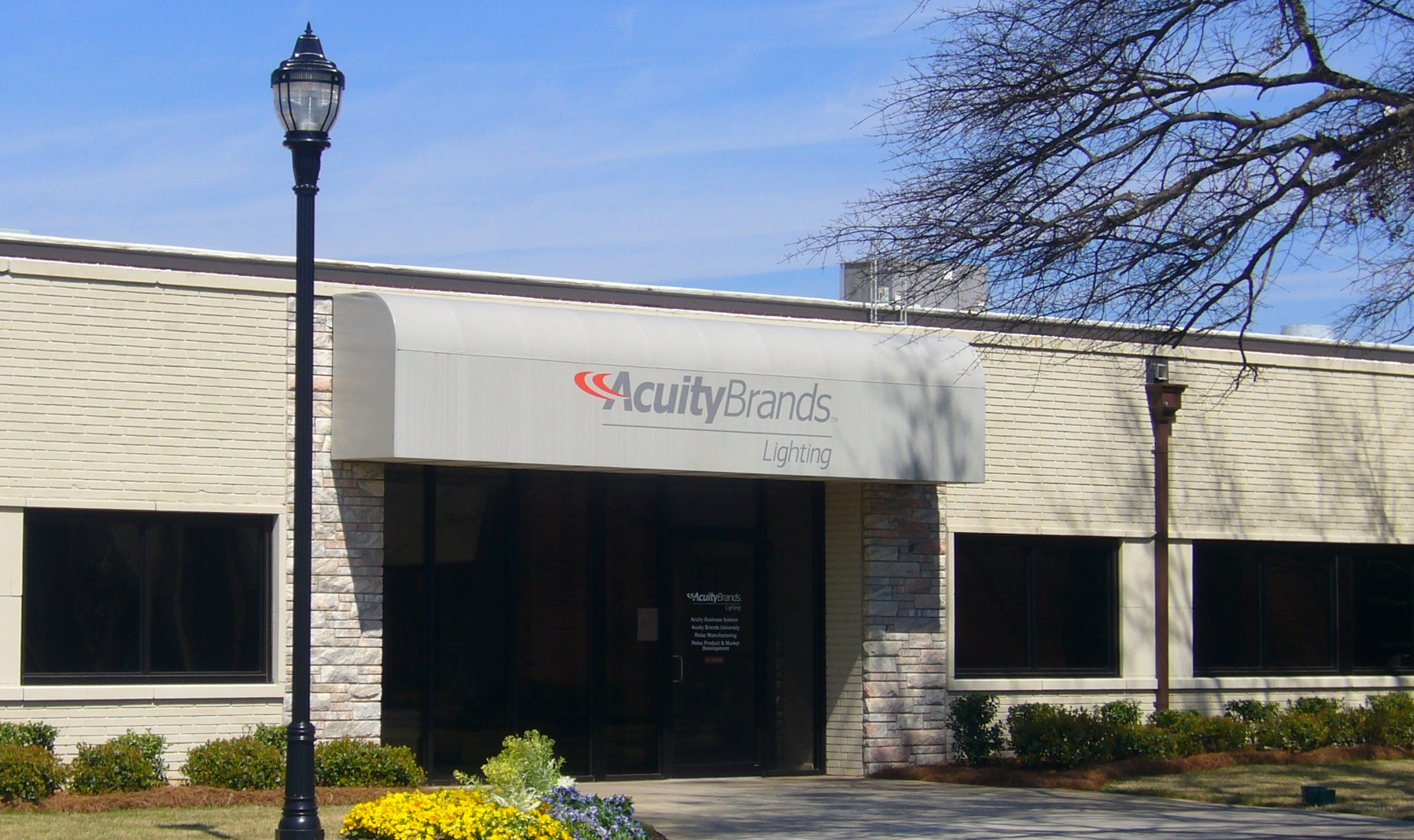 CONYERS — According to the research department of CRBE, a major global real estate firm in Duluth, large warehouses currently are the main driver in the metro Atlanta industrial market. So, Executive Director Marty Jones and the Conyers-Rockdale Economic Development Council — along with the city of Conyers and Rockdale County — rode the trend by helping CRBE recruit a manufacturer and distributor to purchase an abandoned facility that is one of the largest industrial spaces in Rockdale County. “There are very few large industrial buildings available in the market,” Jones said.

The local teamwork applied during the negotiations not only pleased the buyer but could serve as a playbook for economic developers everywhere. Tuesday CREDC announced that Atlanta Pallet Rack has purchased from Acuity Brands a sprawling warehouse at 1335 Rockdale Industrial Boulevard. Atlanta Pallet Rack will close its location in Lithonia and move its operations to the Conyers warehouse, bringing along about 25 current employees.

“This acquisition speaks to the health of Atlanta’s industrial market,” said Chris Eckles, senior associate in the industrial brokerage group of CBRE. Eckles brought together Acuity Brands and Atlanta Pallet Rack in the transaction. “As a supplier to this sector, Atlanta Pallet Rack has now tripled their storage capacity in order to stay ahead of the rapid increase in demand,” Eckles said.

The warehouse, which has been empty for about four years, is located on more than 40 acres of land and spans 550,000 square feet in two buildings and two basements. It has nearly 40,000 square feet of office space. According to Conyers City Councilman Vince Evans, who chairs the city’s economic development committee, half of the building is located within the city limits and half is outside in the county. “We’re excited about it. It’s one more empty building that is going to be full of people and equipment,” Evans said, noting the economic impact the new business will have on the community. “Not only is it jobs and having a business there, but they come to work and have to eat, buy gas, maybe do their banking here. It adds a lot of energy to that area.”

Jones noted that the surrounding manufacturing/industrial corridor has been undergoing a renaissance to which the new business will contribute. The warehouse has a history in the community — the original building, occupied by Lithonia Lighting — now Acuity Brands — dates back to the 1950s, and additions have been constructed over the decades. Last fall Acuity Brands announced an expansion and has moved all its functions to its Lester Road location.

Atlanta Pallet Rack manufactures pallet racks — the high metal shelves storing pallets of goods that you see in places like Ikea and Home Depot. The company also distributes new and used storage systems and material-handling equipment such as forklifts and scissors lifts. According to Gary Golakia, if a store is going out of business or replacing those items, Atlanta Pallet Racks is there to buy and resell. Golakia is project manager for the cleanup work that has begun in the massive warehouse spaces.

Eckles expressed appreciation to the city of Conyers, Rockdale County and the CREDC for their help during the negotiation process. “CBRE was the broker … Locally we were there to support CBRE, Acuity, and Atlanta Pallet to make the deal work,” Jones said. He complimented the local teamwork that greased the negotiations.

“For example, it is a big old building. The company wanted to know what it would take to bring the building on line for their use,” Jones said. “We brought the company principals from Atlanta Pallet, the city planning department, the county planning department, the fire department and the real estate brokers together and met on site. Toured the building and as we did, the company asked many questions and we had the folks there to answer their questions.”

That tour with all the principals present, Jones said, gave the company a better idea of what costs it would take, over and above the purchase price, to occupy the premises. “They knew who to call to answer questions,” Jones said. “And at the end they commented on how easy this process seemed compared to other buildings and places they had looked at.”

Tarangkumar “Sunny” Sasni, co-owner of Atlanta Pallet Rack with Jyuthika Golakia, verified that sentiment in a phone conversation with The Citizen. “It was better than usual,” Sasni said. “Everybody helped — Chris Eckles helped, the city helped, the county helped, the fire department helped. That’s why the project was completed properly.”